Are Commercials Bad For Kids? How Advertising affects Children’s Health 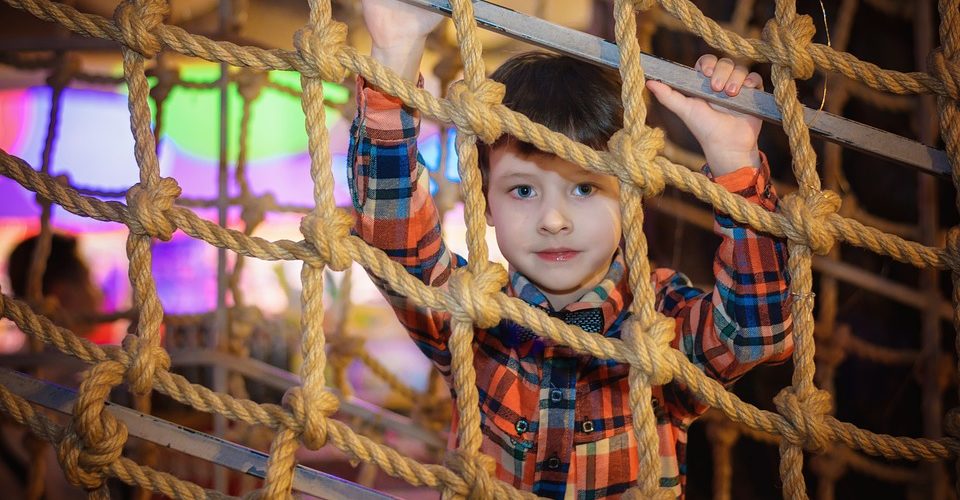 Believe it or not, my kids have never been “branded or marketed to” via TV commercials.  Why?

I wish I could say this was all planned out by my husband and I in our wisdom, but in truth, this occurred by serendipity and out of sheer exhaustion.

While our twins were still infants, we happened to move to a more remote area in the foothills where there was no good TV signal.

The only channel that came on was the local commercial free PBS station.

In our jet lagged and sleep deprived status we never got around to setting up cable or internet access and for the first 5 years raised our children in this commercial void.

Sure, initially my husband missed his occasional sports games and I missed the constant drone of background noise from the TV set  that use to “keep me company”. But eventually, after the first couple of months, we noticed the positive trade offs.

There was more time for “on the floor” activities like wrestling and board games, more incentive for being outdoors and more active, more time to read and simply spend time with the kids fully engaged.

I slept better as I enjoyed less mental noise and clutter in my head. I already know this world has it’s evils and bad news and I didn’t have all the details and opinions about those things in my mind anymore. The important things still reached us via car radio, co-workers and family and online news access as needed.

Once, a family member called to ask us if the fire in our neighborhood featured as a live feed as “breaking new” was affecting us- and then we looked out back and could see the ominous plume of black smoke over the ridge behind our house!

Later, as the kids grew into the supposed terrible 2’s and 3’s phase we didn’t have any tantrums in toy stores or check out lines at all, not once.  There never was whining and demands for this and that.

Of course they noticed all the cool colors and toys and pointed to things out of curiosity, but never from a place of need or anxious demand that the commercials would most likely have instilled in them from cradle to grave.

Now, my husband and I still chose not to purchase cable or access anything else with advertising as we realize the myriad of benefits from having a commercial free childhood.

I strongly advocate limiting my patients own exposure to commercial media and ads but especially for their children. Any good ad or marketing agent can tell you that the key branding years are 2-6 years of age in children so try to limit the strangers influence over your kids.

You, as the parent should be the one to influence and shape your child the most during those precious years instead.