Do Americans Go Overboard With Celebrations? 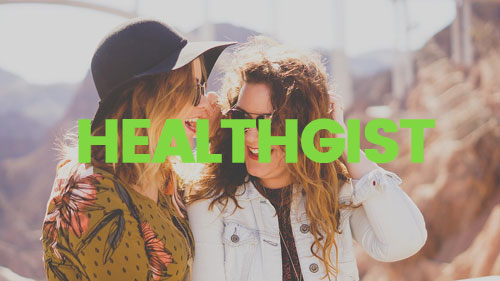 Recently, we hosted a young foreign exchange student for the last week of her 2 month stay in the states at our home.

Since it was near the end of her US experience I asked her what she thought was the biggest difference in her education back in her homeland compared to here.

Anticipating predictable answers like “ the curriculum is easier here”, or “the school day is shorter”, I was stunned to hear her insightful and sincere answer instead.

She stated matter of factly, “American schools celebrate too much.” Not quite understanding what she meant at first, thinking she was referring to all the school holidays, I asked, did she mean the recent back to back Monday president’s holidays?

She said that was weird too- that we had a Presidents’ Day anyways, so why was there a separate Lincoln’s Day off? To which I gave the somewhat dubious and American answer – “well, Lincoln is very important and special, so he gets a separate day too.”

She then proceeded to elaborate that  she had actually meant that during her short visit her class “celebrated” several seemingly small things – cookies and milk one day for finishing a class book, donuts on a fellow classmates birthday.

A mother brought in happy meals for one group of students who completed a project together, there’s the school dance for a reason she did not understand and the special treat of getting candy or a chance to pick out a toy from the treasure box for good behavior.

In her young way she was informing me that at least in my kids’ school there was an overemphasis on rewarding with food, treats and time off for seemingly minor things.

The actually intrinsic reward of learning a new fact or skill should have been stressed and emphasized instead. We go for pizza after every swim meet or ball game- “Really? She says, she is used to attending school 8 hours a day and then go for music and language lessons afterwards.”

She used to think this was hard, but now she says she appreciates it more since she sees that her US friends don’t get as much teaching and don’t seem to learn as much academics.

This was an eye opener for me and made me re-evaluate what I emphasize more as well with my students at church and in my home with my kids.

I have always thought I leaned more towards being a tiger mom, but in reality, I do see so much lost time and wasted opportunity. The younger years should be filled with learning and fun, but it seems we left at least one foreign student with the impression that we play and celebrate much too much.

Is the observation that Americans go overboard with celebrations a fair assessment? Share your thoughts in the comments.