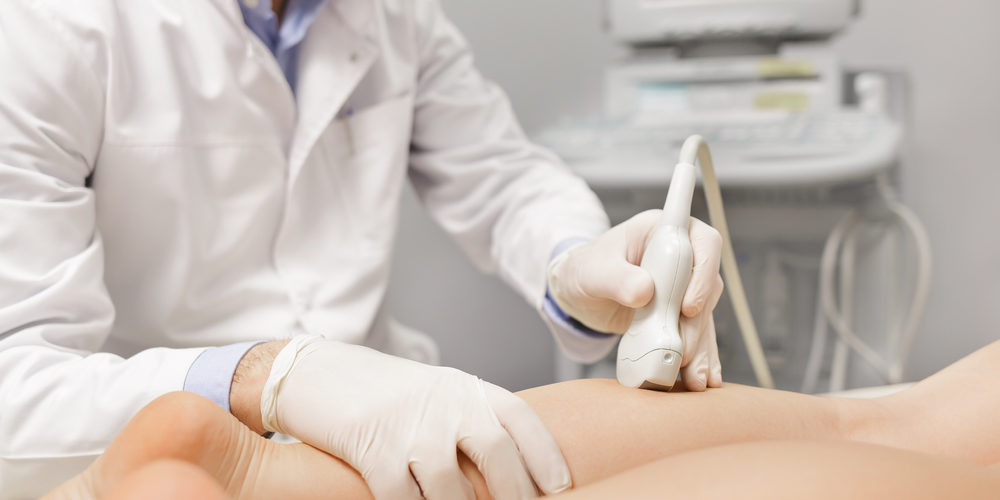 Though exponentially evolved when used today, ultrasound technology dates back almost a century to 1928, when a Soviet physicist used sound waves to determine where weaknesses in metal structures were that couldn’t be seen from outside of the structure.

Nowadays, when we hear the term “ultrasound,” the majority of English-speakers ’ brains think “babies!”

Maternal care is, indeed, the primary arena for ultrasound technology in medicine, but there are several other life-saving areas of medicine that rely on the technology.

This article will take a look at some other common uses.

What is an Ultrasound?

As the name would suggest, ultrasound technology utilizes sound waves to “paint” pictures for technologists to analyze. In a sense, it allows healthcare providers to look inside a patient without any sort of invasiveness.

Ultrasound preparation is relatively easy when compared to many other hospital procedures, and has virtually no side effects.

In rare cases, small pockets of gas have formed in body tissues being examined by the machine, but no long-term effects have been reported from these gas pockets, though it is enough for the medical community to discourage use outside of medical necessity. 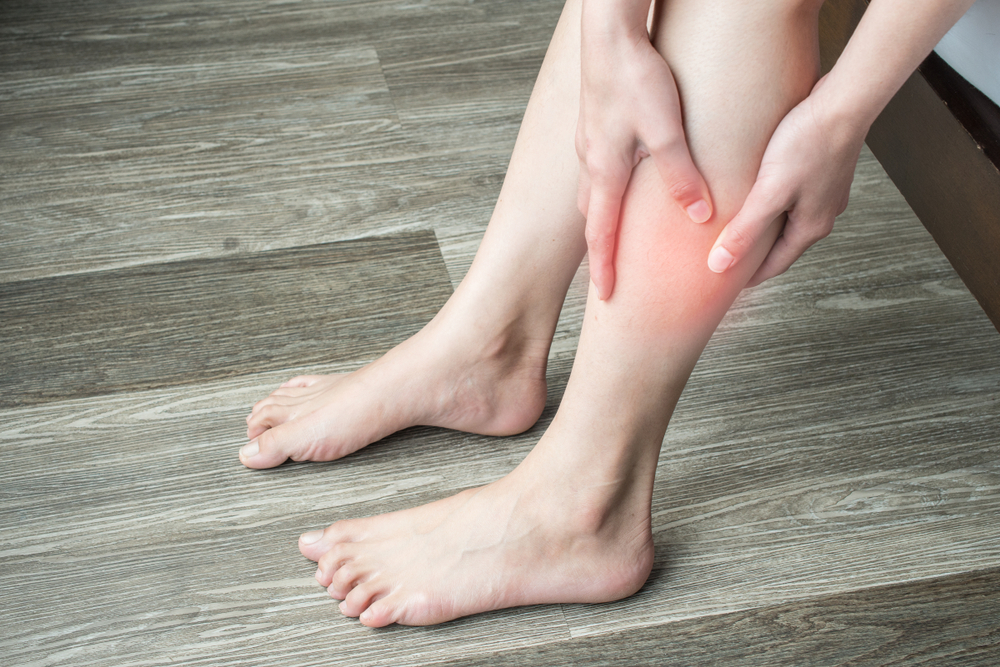 Nearly 100,000 people die each year from blood clots, and ultrasound technology is one of the primary defenses helping to bring this number down from year to year.

If a patient is experiencing symptoms that point to possible constrictions of blood flow, the ultrasound machine can, if needed, search the whole body for blockages or narrowed vessels.

As the technology focuses on body tissues, tumors and cysts can be discovered via ultrasound technology, and in the past decade, developments have allowed the images to show each with distinct differences from the other, making for faster diagnoses and ultimately lives saved.

In addition to the womb, ultrasound technology is a primary means of general examinations of many organs in the body.

Both male and female reproductive organs can be scanned via ultrasound, as can the thyroid, heart, and pancreas, all areas affected regularly by cancer which can also be detected via ultrasound.

In addition to the images continuously evolving and providing hospitals with more information, health data that can be gathered from these images is a huge weapon in the fight against many different diseases, most of which were mentioned in the previous paragraphs.

Machine learning is an evolution in artificial intelligence that has made its way to many different aspects of the healthcare world, including image technology such as ultrasound.

An everyday example of machine learning would be when someone is shopping online and the store offers “similar items based on what you’re buying” or something of the like. This algorithm was programmed into the website to “learn” to notice one action and make it easier for the user to take their next action.

With photographic analysis, artificial intelligence can scan and analyze ultrasound (and other, such as x-ray) renderings in a fraction of the time that humans can.

Adding in the ability of these robotic analysis programs to “learn” that certain aspects of a photo may lead to things such as disease has meant exponential advancements in how ultrasound technology can be analyzed, but the uses have been pretty consistent over time.

The primary use is, indeed, making sure expecting mothers have healthy babies, but many other uses of this century-old technology continue to save lives in other parts of the hospital setting.