Does Keto Body Odor Go Away? (Everything You Need to Know About “Keto Crotch”) 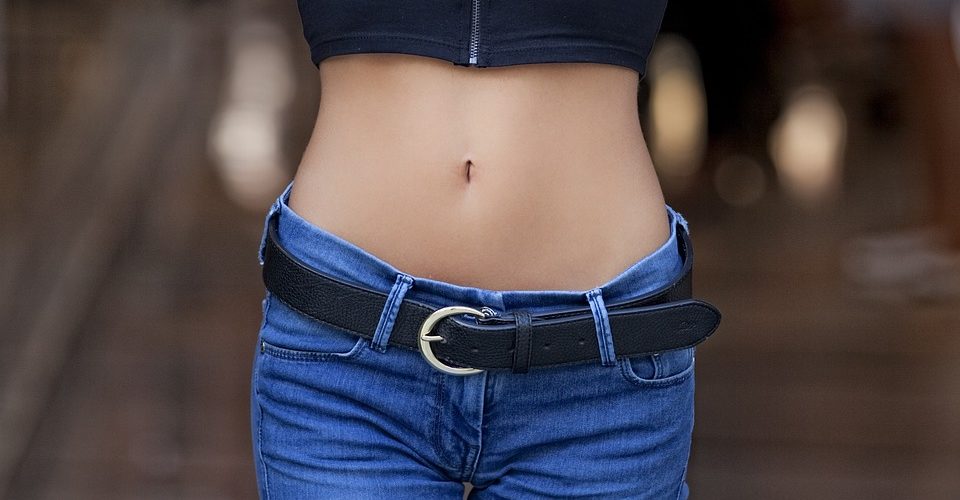 I can’t speak for everyone, but I know that I’m not someone who’s particularly eager to discuss my lady parts – especially when that discussion involves an unpleasant, embarrassing, or unfamiliar problem with said parts.

As women, however, we are bound to experience one or more “problems” with our lady parts at some point in time, and when that time arrives, we are going to need to talk about it – maybe not at girls night over a glass of prosecco, but speaking with a health care professional is probably better than a Google search.

The smallest change in our bodies, especially in regards to such sensitive, intimate parts, can be alarming. A change in odour, level of moistness, or presence (or type of) discharge, for example, can quickly have us thinking something is wrong down there.

In addition to causing this often-unnecessary worry, these types of changes can also make us feel self-conscious and uncomfortable.

One such problem that seems to be taking the Internet, and vaginas, by storm recently, is what is being referred to as Keto Crotch.

What is “Keto Crotch”?

Unless you live under a rock, you’ve heard of the Keto diet.

It is a very low-carb, high-fat diet, meant to help with weight loss and provide health benefits against illnesses such as diabetes, cancer, epilepsy, and Alzheimer’s.

“Keto crotch” is a side effect that many women are claiming they are experiencing due to this low-carb, high-fat diet they are following.

Essentially, these women are saying that this change in their diet has brought about some changes amongst their lady parts: mainly a strong, unpleasant odour – something no women wants.

Of course, not every woman seems to be experiencing this, so can we really be sure that this diet trend is really to be blamed for such problems?

Is “Keto Crotch” A Real Thing?

What we mean by this is: is it even physiologically plausible that the Keto diet could be causing these drastic changes to women’s vaginal biomes?

With that being said, there have been a few studies that can give us some hints as to if this diet trend could actually be causing these changes in your lady parts.

As it stands, there is some evidence showing that a high-fat, high-carb diet could lead to increased chances of having bacterial vaginosis. As far as “Keto crotch” goes – there is no real evidence backing the idea that the Keto diet will lead to any such problems.

What Could Actually Be Causing These Changes?

In fact there are a few all-too-common causes that could be to blame for the change in your downstairs odour, whether brought on by your change in diet or by something else all together.

As there are a number of potential causes for the changes you’ve noticed with your lady parts, your best option is to speak with your doctor and have tests done to pinpoint the exact problem. All of the above problems are common, and are typically nothing to worry about. They are easily fixed with topical creams or oral medications. 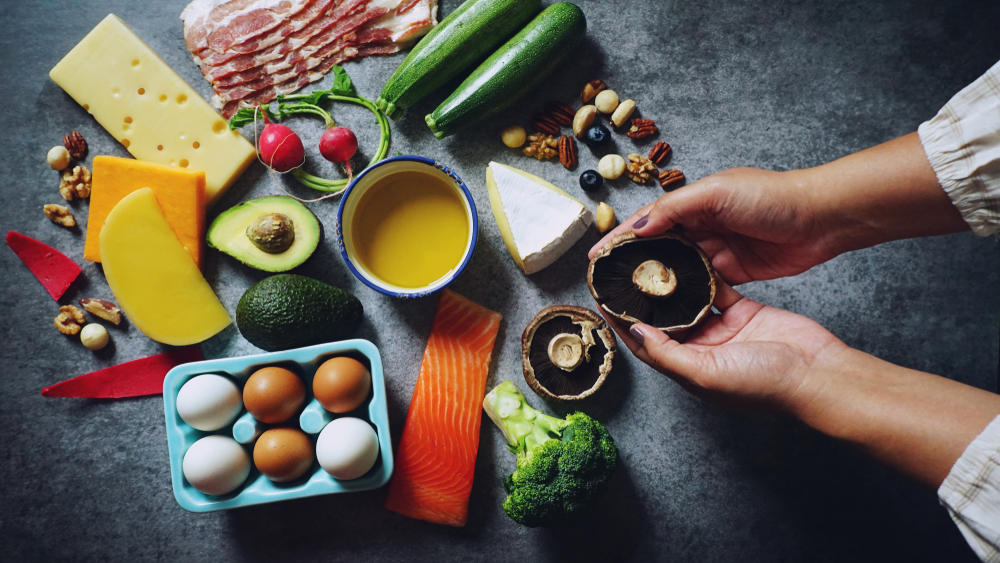 Chances are, your trendy new diet will not have any weird affects on the odour, wetness, or overall comfort of your lady parts.

If you do notice anything out of the ordinary down there – speak to your doctor about it. It is probably nothing to worry about, but your doctor can help you find the source of the upset and find a way to get you back to normal down there (whatever normal is).