Can You Get Your Pap While on Your Period? 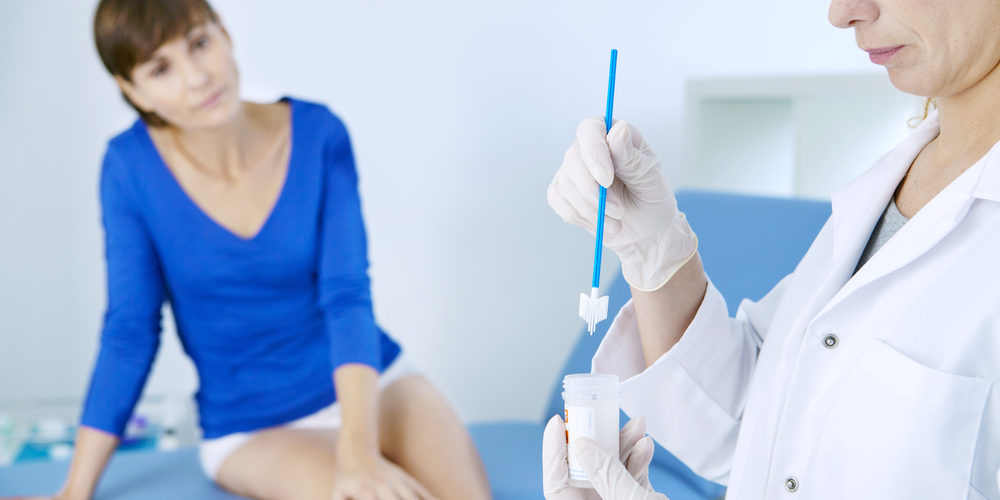 Would you get a pap during your period?

For most women, the answer would be an emphatic no just for the “eww” factor alone.

I was particularly good at cajoling my female patients to get their pap done TODAY when they came in for other concerns.

My charge for killing two birds with one stone on the same clinic visit  while saving the expense of another co-pay worked like a charm. No messy period was getting in my way checking off the pap smear box.

The results of my zealous pursuit for getting the pap done no matter what however were not pretty.

I would get more than a few pathology reports back with unsatisfactory number of cells or just some errant inflammation which all boiled down to having the lady come back to have the pap repeated.

The common denominator for the abnormal pathology reports were that all those paps smears were taken while the patients were on their period.

It did not take me long to abandon the “pap-during-the-period” strategy.

Meanwhile, most centers have moved away from what was known historically as the “pap smear”.  Back in the day, we would make a smear on a glass slide and then send it off to a lab to be examined under a microscope.

The 21st century pap smear is now known as the “thin prep”. The harvested cells are sent to the lab in a broth rather than a glass slide. The thin prep has pretty much eliminated the problem of getting too much of menstrual blood instead of actual cervical cells.

In a nutshell, you should have no problem getting your pap done during your period as long as both you and your doctor are comfortable with seeing some “red”.